Is it cold enough?

So my not old enough to be doing this refrigerator is acting up. Thank goodness we have a second one I can use. Yeah, we have two.

Mainly because the minuscule space his parents allotted for a refrigerator when they (cough, cough) ‘designed’ the kitchen only allows for a small one with little space in it.

We were given a fairly new white one when a neighbor moved away that fit actually in the space. It looked better than the old coppertone one we had. We moved the old one to the back porch and put the ‘new’ white one in its place. One problem, the new one given to us died about a year later. We decided to buy another white one rather than drag the coppertone one back inside.

Not long ago, we bought another ‘second’ refrigerator after our ancient one on the back porch died. We were used to having two by then. The new one went on the back porch because we had no size constraints on what we could put there.

We emptied it and unplugged it for a while hoping that maybe a compressor froze up. We’ll see if it stays cold for a couple of days, then I’ll move things back. 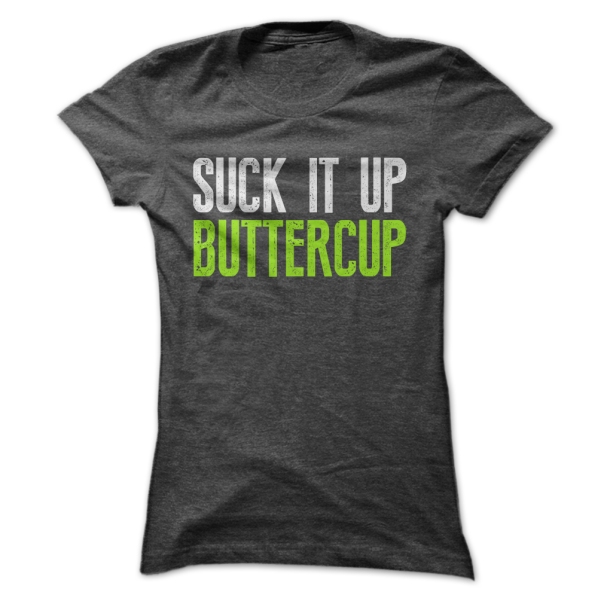 Agented Mystery Writer, Bull Terrier owner--I have one at the present time, Avid gardener.
View all posts by doggonedmysteries »