It had to get better

The day began with the doorbell (loud Westminster chimes), above my head, waking me up at 9 a.m..

The mowers had arrived to cut my grass.

After the mowers left, I took the dogs out, stopped to take care of me, and then went back to sleep.

That lasted for about a half an hour.

That’s when The Curmudgeon decided to shred some mail. Then he cranked the volume up on the TV.

(He’s for sale to anyone who wants him.)

So with a grand total of 4 and one half hours worth of sleep. I yelled at him, crawled off the couch to feed the dogs, and poured some coffee down my throat.

That done, I called G and told her we needed to leave soonest before she had to bail me out of jail.

We took off to get some shopping done.

Did not find what I needed at Ollie’s. We headed to Weis’s market to pick up lottery tickets. Then to the liquor store, Target, and a late lunch at Applebee’s.

I’d cooled of by the time we got home.

After dinner, I took a four pack of Myx fusion Muscato over to G’s. We liked it!

America has definitely got a lot of talent. I am very impressed with this season so far. So much great talent shining through. 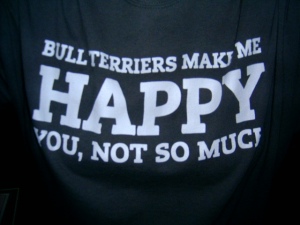 The grass was beginning to die and none of the plants were real happy with me except the vegetables that I water daily.

The only one aghast at the rain was Lucy. She did not want to go out in it so I had to boot her out the door. Talk about an indignant pee break. But she had barked and danced at the back door to go out so there was no backing down. 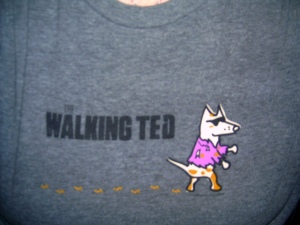 Making a few inroads on the cleaning

My house is filthy. I admit it. I have neglected it something awful. I feel helpless to get it done but I am trying.

I have not had the energy to clean as thoroughly as I should for a few years now. I look at all that needs doing and just hide from him and everyone else and cry.

Most of it stems from my back hurting so bad all the time. (I have, on too many occasions, hurt it getting The Curmudgeon up from the floor.) I can only do so much and then I have to sit down to ease the pain.

I don’t have the time or energy to run back and forth to the doctor for my back and my numb arm. My Tens machine can only help so much.

Therefore, my house is dirty.

I try but I can’t seem to get it clean enough to begin to keep up with it. then I get depressed and don’t even want to be here.

As of lately, I am working on clearing out the back porch. I have hopes of managing to do each room of the house and then finding a way to keep up with the mess.

So now my garden gets neglected. Sigh.

Then there’s the attic, I need to hire someone to do it. I know that room is way beyond me. The mess from the roofer is more than I can handle. 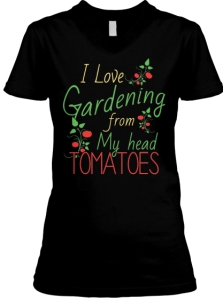 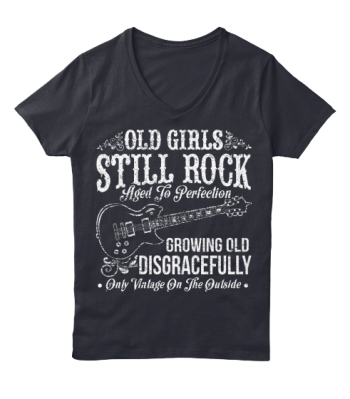 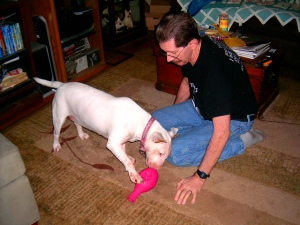 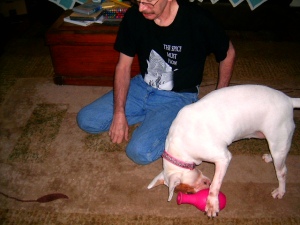 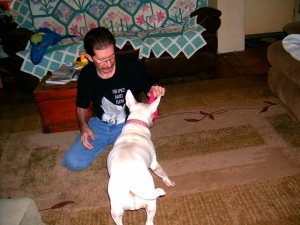 I buy some of my Tee shirts from teddythedog.com. I really enjoy their shirts and other products, like Lucy’s blanket, Ted.

This shirt I bought from them because all profits went to the Pulse Victims Fund. 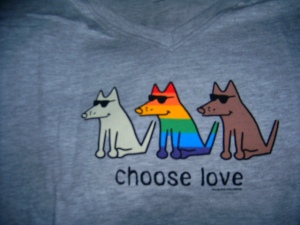 Yes, we have two refrigerators…

Why? Because his idiot parents designed the kitchen and only left room for a very small one. The second one gives me spill-over room.

We’d used our original coppertone fridge for a spill-over fridge when we got a new one about five years ago. (That one had to fit in the small space where the coppertone one was. So it too is small of stature and room.)

So when our 43-year-old coppertone (our original refrigerator) died, I needed a new one to replace it.

The new one, being on the back porch, has only one size restraint. It had to fit through the doors. 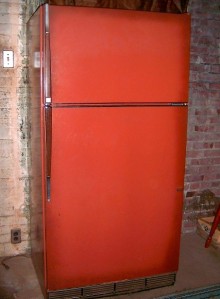 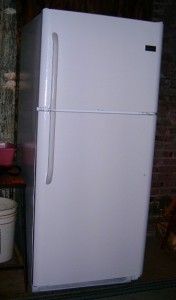 Time to make a huge bowl of potato salad now that I have room to put it away.

Stay seated when a crazy bull terrier runs directly at you.

A. They don’t stop, they just run over you.

B. You thought you had bruises before? Yeah, guess again. 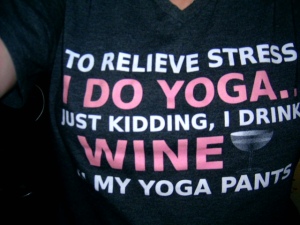 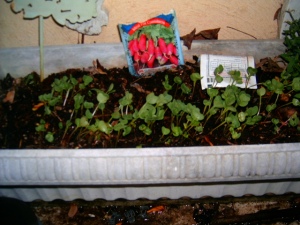 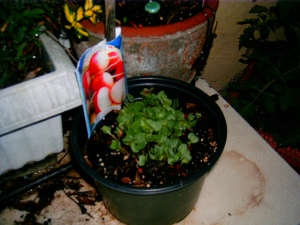 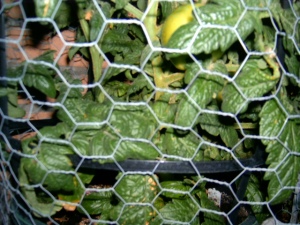 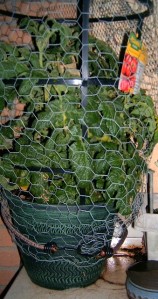 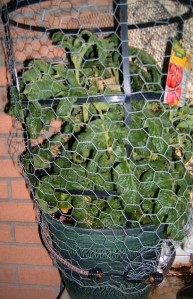 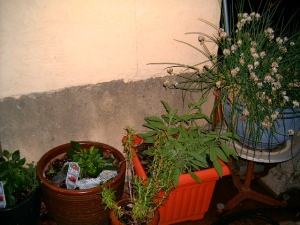 Posted in my garden

And Ted. (Her blanket) 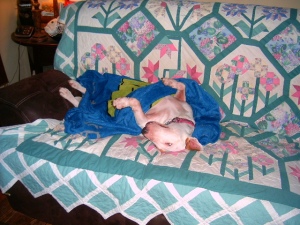 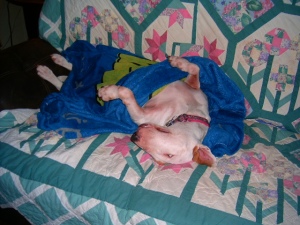 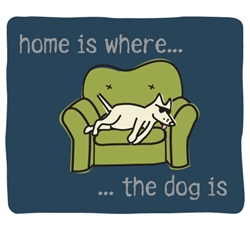 If ever a day crawled by… 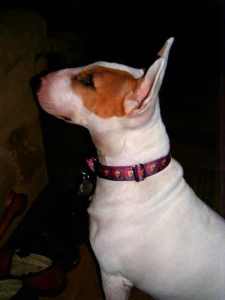